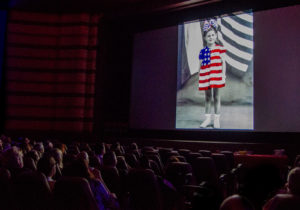 The Girl Who Wore Freedom has entered 125 film festivals worldwide. The dates of these fests run from June 2020 to next June 2021. We are thrilled that our film has begun this exciting journey to a wider audience and that it is being warmly and enthusiastically embraced.

We will keep you updated on all the exciting news as our film makes its way through the festival circuit – make sure to read your emails and keep your eyes out for our social media posts!

The Girl Who Wore Freedom is also now available to purchase!

Select a specific festival below for details.