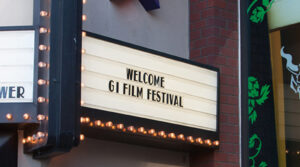 Established in 2015, the GI Film Festival San Diego aims to reveal the struggles, triumphs, and experiences of service members and veterans through compelling and authentic storytelling. Documentaries, shorts, narratives, and family-friendly films are presented, highlighting stories of heroism, resilience, and honor. The festival includes the Local Film Showcase, which features San Diego’s filmmakers, events, people, or places. Post-screening discussions with filmmakers, actors and documentary subjects are also part of the festival as well as a family movie night which brings military-connected and civilian families together for an evening of movie magic and community spirit.

The 2021 festival is organized by KPBS in partnership with the Film Consortium San Diego. The festival is funded in part by a grant from the California Arts Council and is sponsored by National University and Scatena Daniels Communications.

The Girl Who Wore Freedom will be screened live on May 19, 2021 at 7:15 pm PDT with a Q and A with Director Christian Taylor and Jeff Kurtenacker to follow.

On Demand screenings will begin on May 20th and run until end of the day on May 23rd. 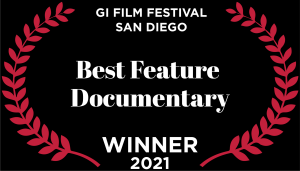 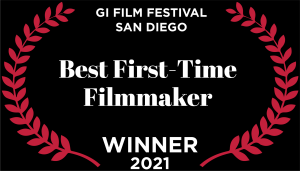 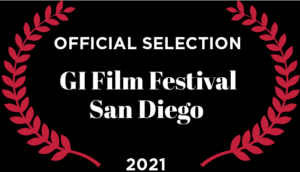