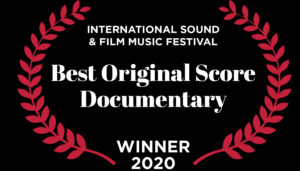 The Girl Who Wore Freedom was selected for inclusion in the highly regarded International Sound & Film Music Festival in Pula, Croatia. Unfortunately, due to the international Covid-19 situation, the festival was canceled. Fortunately, the judging still took place, and TGWWF’s masterful score took the top prize!  Congratulations are in order to TGWWF’s incredible composer Jeff Kurtenacker for winning the Documentary Best Original Score award at the International Sound & Film Music Festival!  We hope to travel to Pula next year where they will present us with the Crystal Pine trophy. 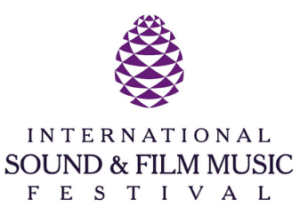 The mission of the International Sound & Film Music Festival (ISFMF) is the promotion and preservation of film music as an irreplaceable element of film which is a great art itself, as well as the film sound. Also, the mission is to expand awareness among the audience and filmmakers on the importance of original music and sound in film.