The Grinch of WWII | The Girl Who Wore Freedom
708-669-4696 info@normandystories.com
Help us tell the story... Make a donation

The Grinch of WWII

It’s 1914 and you’re a British soldier sitting in a muddy trench, wishing you were home with your family to celebrate Christmas.

This was the experience of many soldiers in the First World War.

Many soldiers all across the war thought they would be home by Christmas, but instead, they were sitting in the trenches, thinking about their families. Then, as the British soldiers sat in the mud, they heard some noises from across No Man’s Land. The soldiers listened closely, and they recognized the tune of Christmas Carols coming from the German trenches.

Eventually, the Germans made it clear they didn’t want to fight during Christmas time, and both sides were able to get out of their trenches. This was dangerous because the trench was where the soldiers were safe. If a soldier climbed out of his trench, he took his life in his own hands; he couldn’t be sure of the outcome of his actions. He might be captured, or even killed.

Thankfully, many soldiers were able to get out of the trenches and relax a little during the truce. They shared a friendly cigarette with one another, played games of soccer and even exchanged gifts. 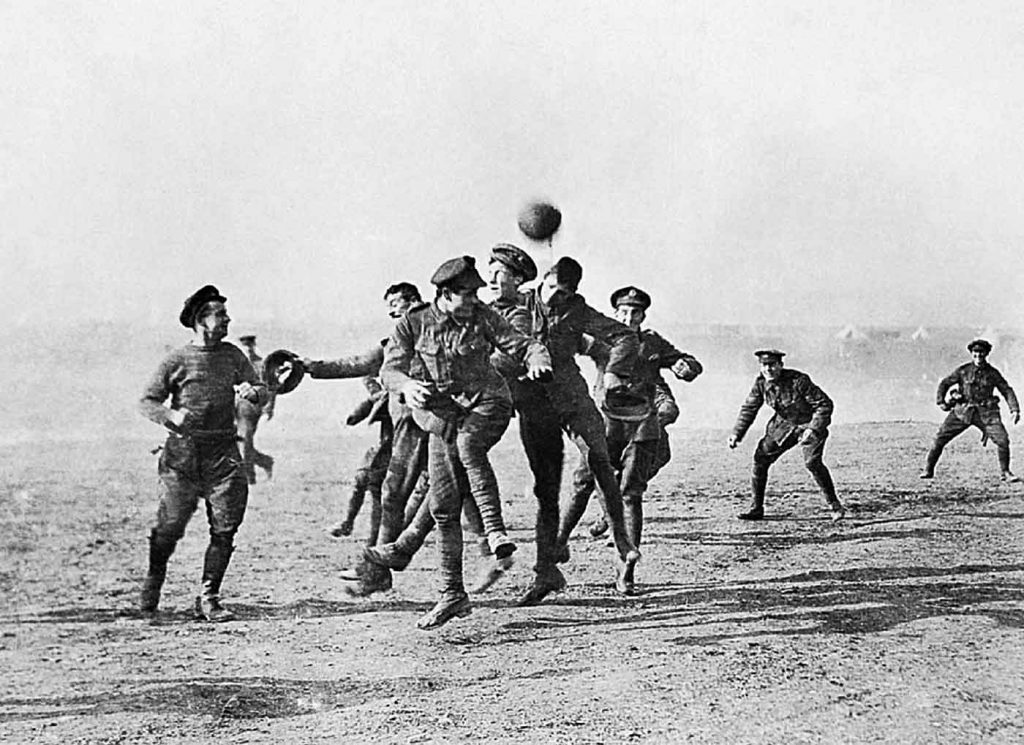 What later became known as the “Christmas truce” didn’t happen all across the war, but mainly between the British and the Germans. The Germans even initiated the Christmas truce most of the time. Both sides recognized this truce as a much-needed break from the arduous attrition warfare. However, as the soldiers relaxed, there was at least one German soldier who hated this spontaneous Christmas truce. His name was Adolf Hitler.

Hitler believed that if a war was being fought, to stop and celebrate Christmas was contradictory to the point of the war. Therefore, when Hitler rose to power and initiated the Second World War, he made sure that no Christmas truce broke out. Unfortunately, soldiers on both sides of the Second World War never got that friendly cigarette or game of soccer their fathers enjoyed.

Hitler was truly a Grinch. He didn’t want Christmas to interrupt the war or his plans. So to end this blog post, here is a short poem of Hitler’s hate of the Christmas truce. It goes like this:

Every soldier in the trenches liked Christmas a lot,

But Hitler, a German in enemy trenches, did not!

He hated the Christmas truce! He thought it was rubbish!

“Those that aren’t fighting”, he said, “ought to be punished!”

But not Hitler, no, he wouldn’t bother.

This memory stuck with him, through his life it ran,

Even when the Second World War began.

He made sure there was no Christmas truce this second time around,

He wanted no merry-making, but rather just frowns.

He kept his men fighting straight on through Christmas,

I’m sure his soldiers felt just a bit listless.

Hitler hated the Christmas truce, that is a fact

He was a Grinch, and a true one at that. 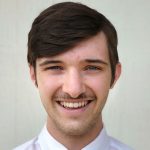 New Media Content Creator for The Girl Who Wore Freedom

Kyler is a current student at Dallas Baptist University, seeking a degree in Broadcast and Digital Media with a minor in History. He has a passion for good stories and video editing. He also loves American history, especially little known stories from important times in American history. He desires to teach younger generations about history and inspire them to love it as well through the medium of video.