Remembering our Heroes | The Girl Who Wore Freedom
708-669-4696 info@normandystories.com
Help us tell the story... Make a donation 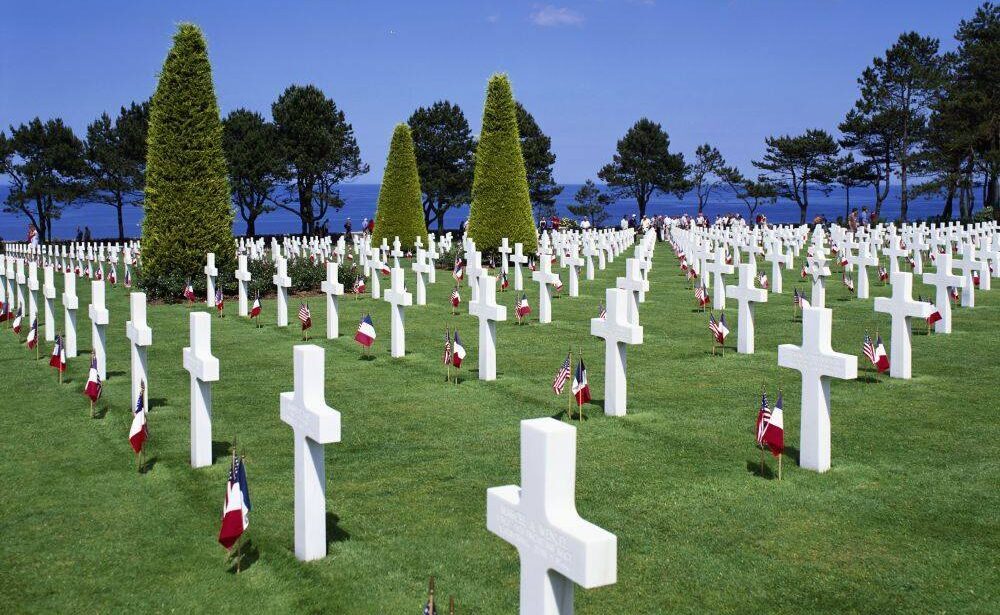 “Those who have long enjoyed such privileges as we enjoy forget in time that men have died to win them.” ― Franklin D. Roosevelt

This Memorial Day, The Girl Who Wore Freedom team will pause to honor those men and women who gave their lives in service to this nation. There have been an estimated 667,000 combat deaths since our country began in 1776. So many freedoms we often take for granted were secured by men and women in places very far away home. We promise to remember and share your stories of service and sacrifice. Today, we also remember the families and friends for whom this weekend brings a time of grief for those they have lost. Your sacrifice humbles us.

This weekend we also grieve the loss of several members of our Greatest Generation that are sadly no longer with us. Approximately 16 million Americans served in World War II, and around 400,000 were lost. Most of those that participated in World War II are now in their 90s. Every day that passes, fewer of these heroes remain to tell us about their service and about those they lost. At present, it is believed only 300,000 service members from World War II remain.

Here are just a few of the heroes that we have lost recently. 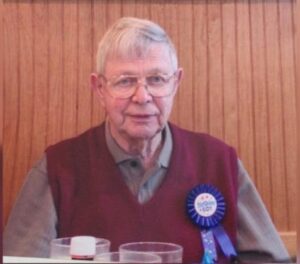 William H. Miranda, Jr. passed away on April 4, 2020. Bill served with the 2nd Ranger Battalion during World War II and landed on Omaha Beach on June 6, 1944. 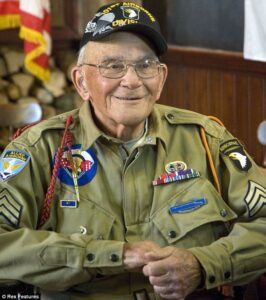 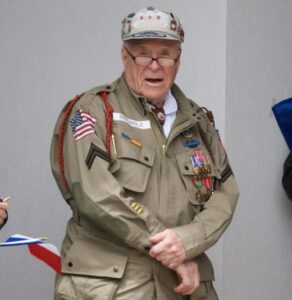 George Shenkle was a friend of The Girl Who Wore Freedom team, and his passing deeply saddened us. In his honor and for all those we have lost, we would like to share this tribute written by George’s daughter, Rebecca J. Shenkle-Goff, on April 11, 2020.

Normandy is Crying
(Used with Permission)

Normandy is crying, they lost a hero.
A man, his family couldn’t understand.
But then, how can we,
We know not heroes.
How can Normandy cry,
they hardly knew him,
But then again, maybe they did
And it is we who failed to see.Normandy, teach us to open our eyes
To the magnificence of gratitude.
To the humility of breaking pain
Tears flowing, hearts open, arms wide.
To embrace what we cannot see.

We Americans are blind to heroes
Because we hide our suffering.
Normandy knows suffering, then liberation,
Those heroes saved them.

We turned our backs on the heroes,
The heroes suffered in silence.
The heroes are tucked away,
So we cannot see the suffering.
Now the heroes will be dying
As their bodies are breaking down.
Not forgotten, because they never were seen
As heroes, just old men.

Normandy, keep crying, keep crying for the world.
The world needs tears, we have to feel the pain.
We have to learn what horror looks like
Because you have not forgotten.Blessed Normandy, St. Mere Eglise
You honor our veterans.
You helped them to rise to the skies again,
You brought them up, and held them high.
For the world to see, what heroes are.
You kept your hearts and souls full of love
And have showed the world what we need.
Don’t turn your backs on heroes.
Don’t idolize them, simply love them,
And rise the energy for all the world to see.

Thank You Normandy, we need you more than ever
As now another World War embarks.
We have to save humanity
And not crumble, escape, or harden.
God Bless Normandy, and The World,
And especially America, because we need
The tenderness, gratitude, and love more than ever.

We Love You Normandy!