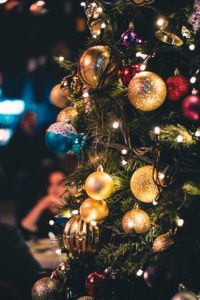 The day started with a squeal of delight from the room next to mine. It was the day after Thanksgiving, and the children awoke to Christmas music from their clock radio. More than any other tradition, this signals the beginning of the holiday season in our home. As we have moved through this busy holiday season, there have been many conversations about the different songs played this time of year and which is our favorite. Those conversations led to a discussion about the Christmas music played during World War II.

Here is a list of the most popular Christmas songs by year from the beginning of the war in 1939 until 1945.

1939      “When Winter Comes” Performed by Artie Shaw & his Orchestra, Written by Irving Berlin 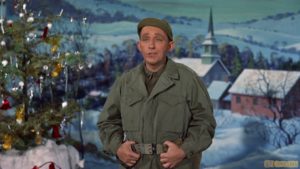 1944      “Have Yourself a Merry Little Christmas” Performed by Judy Garland, Written by Ralph Blane and Hugh Martin

1945      “The Bells of St. Mary’s” Performed by Bing Crosby, Written by A. Emmett Adams and Douglas Furber 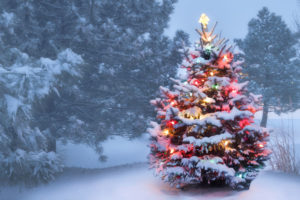 If Christmas music is not your favorite thing, here is a list of the top not related holiday songs for this week in December 1944. 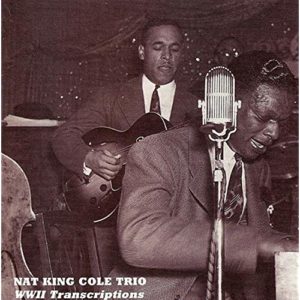 While researching this piece, I came across a song by Nat King Cole that I had to share. This particular song is not for holidays, although there are several songs performed by Cole that are holiday classics. Instead, I found that Nat King Cole wrote a song entitled D-Day, which he wrote and released in honor of the soldiers called to go ashore on Normandy’s beaches. I hope that you enjoy all of these songs and welcome your feedback below.

Melissa Perkins Writer/Social Media for The Girl Who Wore Freedom